At 22nd Sep, Arabella team had attend a meaningful team building activity. We are really appreciated our company organize this activity.

In the morning 8am, all of us take the bus . It takes about 40 minutes to get to the destination quickly, amid the singing and laughter of the companions. 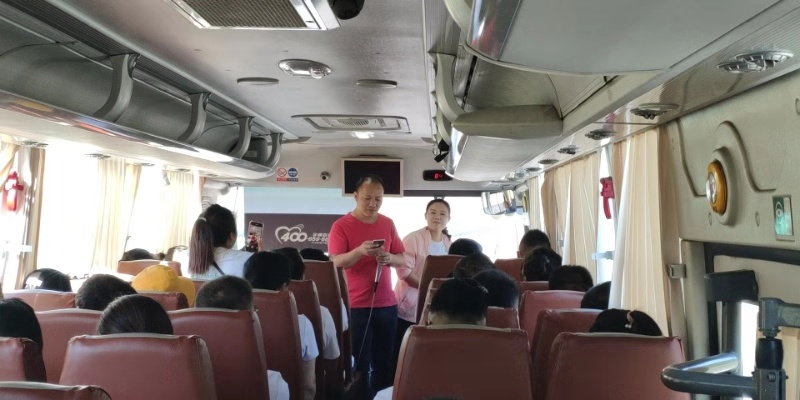 Everyone got off and stood in line. The coach told us to stand up and report. 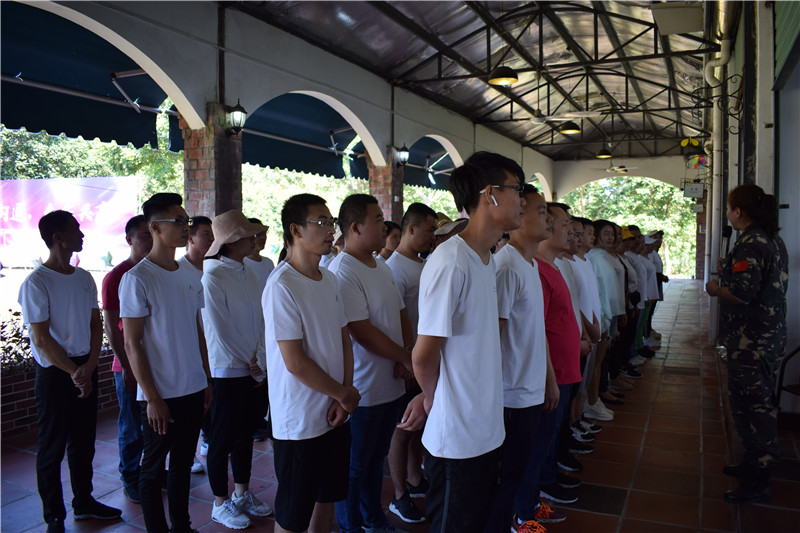 In the first part, we made a warm-up ice-breaking game. The name of the game is Squirrel and Uncle. The players had to follow the coach’s instructions and six of them were eliminated. They came on stage to give us funny shows, and we all laughed together. 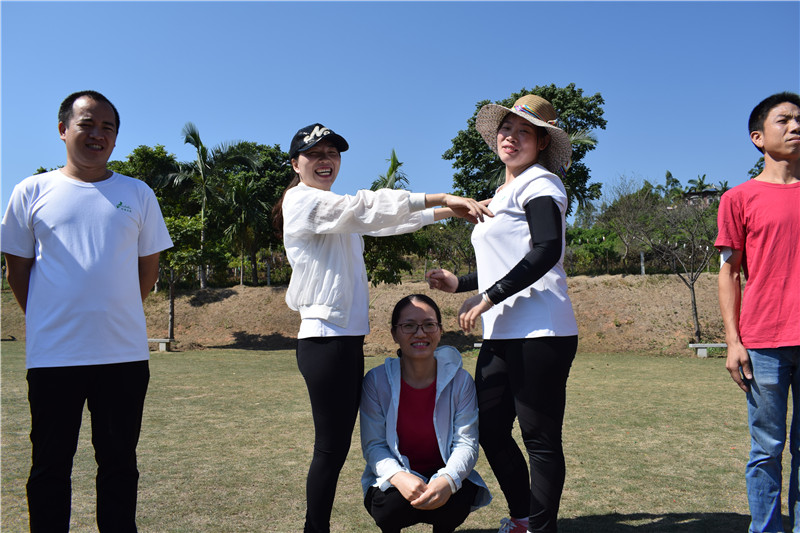 Then the coach divided us into four teams. In 15 minutes, each team had to choose its captain, name, slogan, team song and formation. Everyone completed the task as quickly as possible. 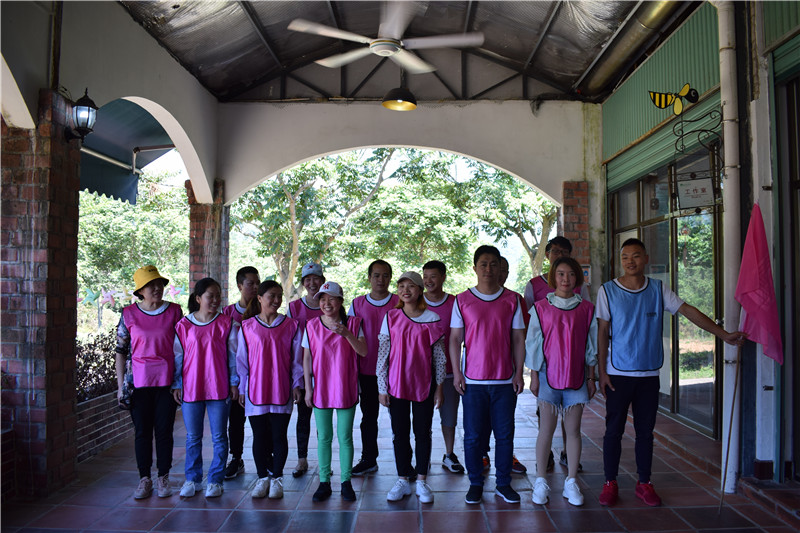 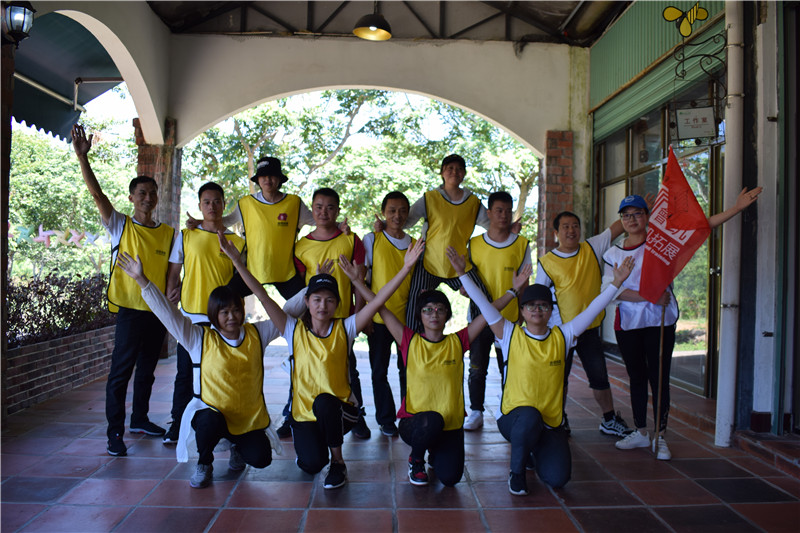 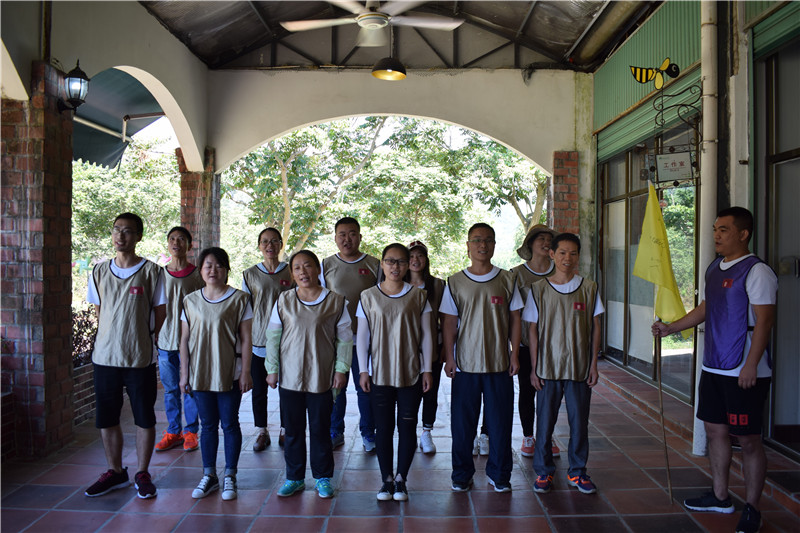 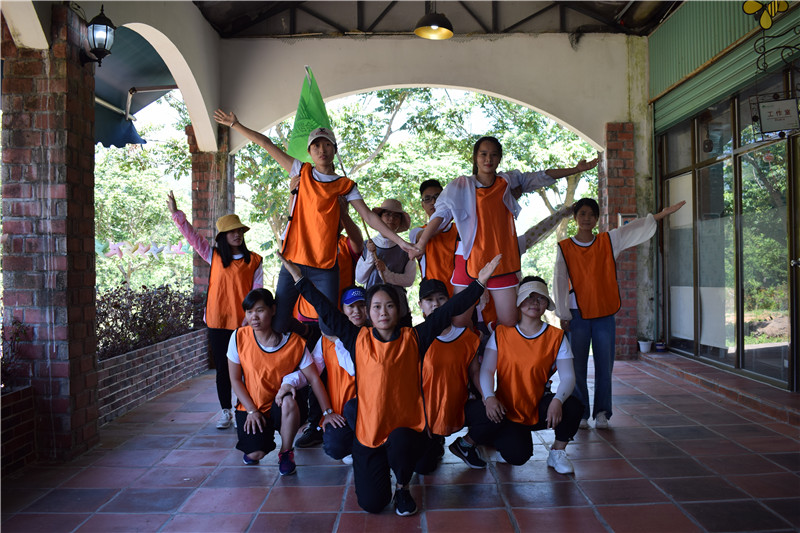 The third part of the game is called Noah’s Ark. Ten people stand on the front of a boat, and in the shortest possible time, the team standing on the back of the cloth is victorious. During the process, all the members of the team can not touch the ground outside the cloth, nor can they carry or hold every one. 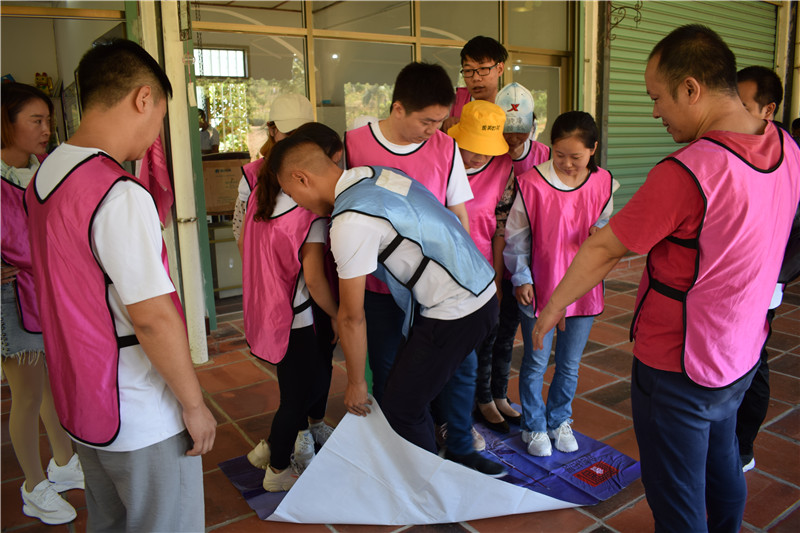 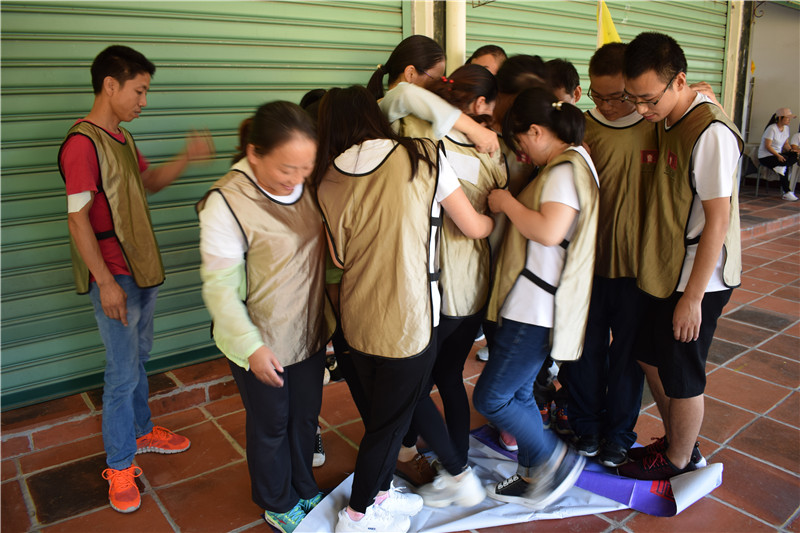 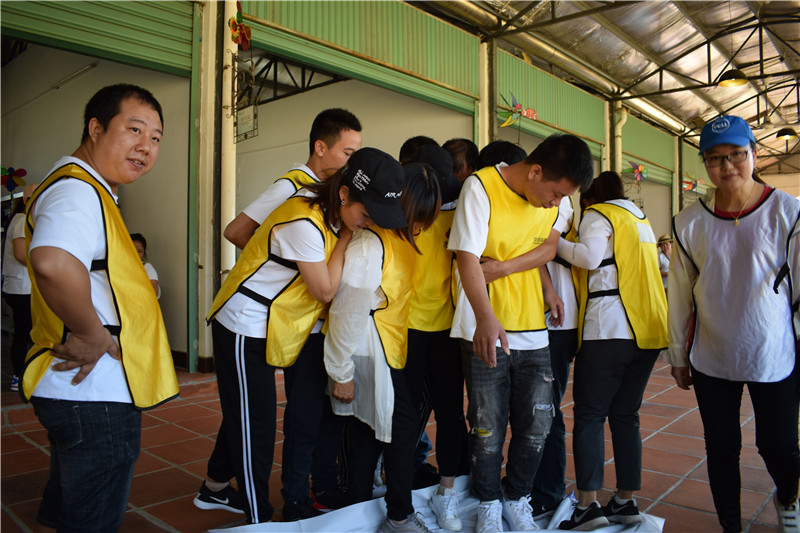 Soon it was noon, and we had a quick meal and an hour’s rest. 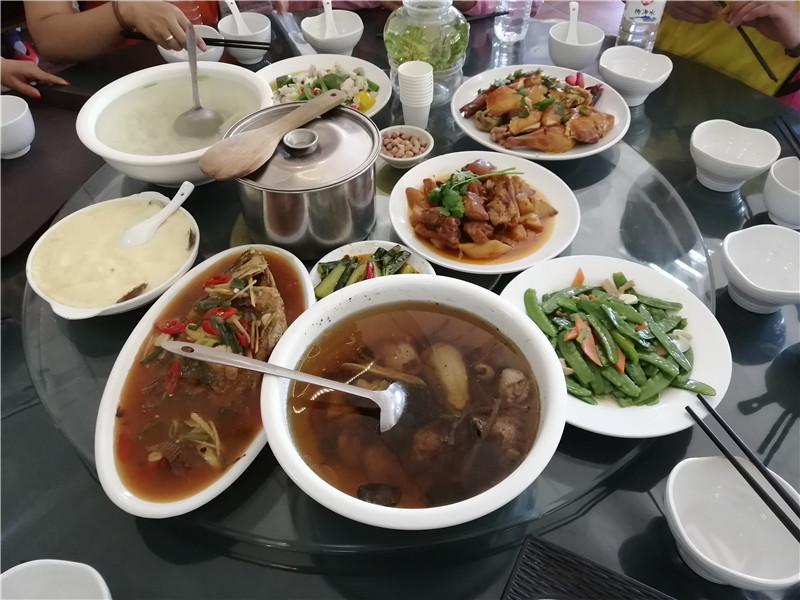 After lunch break, the coach asked us to stand in line. People before and after the station massage each other to make each other sober. 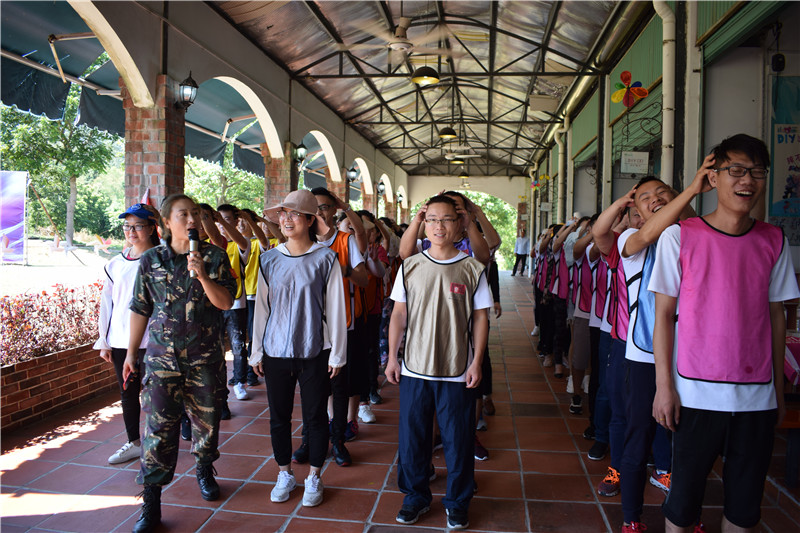 Then we started the fourth part, the name of the game is beat the drum. Each team has 15 minutes of practice. The team members straighten the drum line, and then one person in the middle is responsible for releasing the ball. Driven by drums, the ball bounces up and down, and the team that receives the most wins.

Arabella play the beat the drums game for teamwork activity 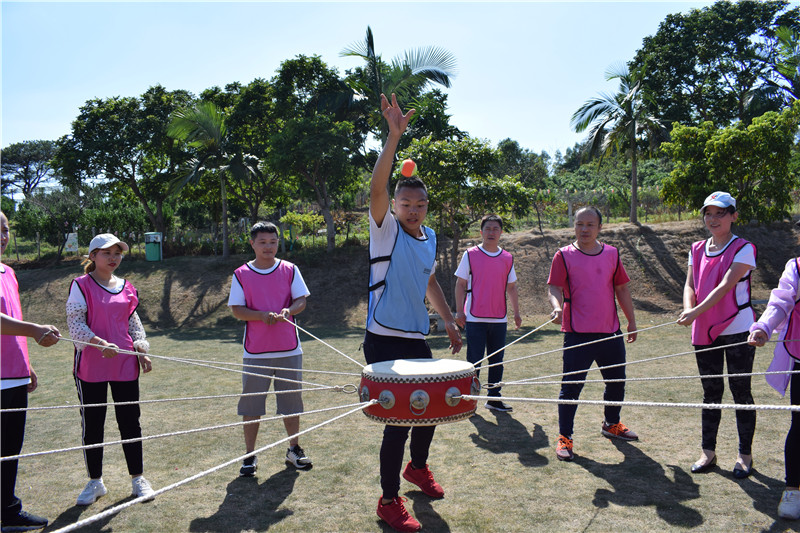 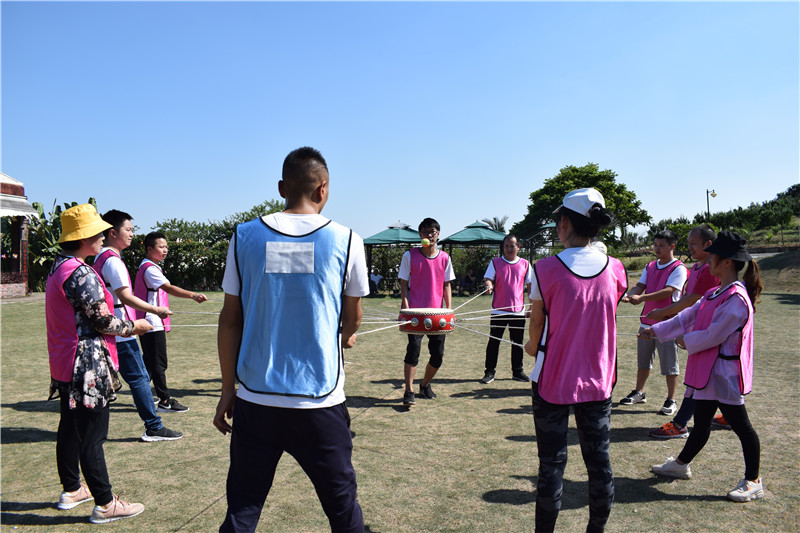 The fifth part is similar to the fourth part. The whole team is divided into two teams. First, one team carries the inflatable pool to keep the yoga ball bouncing up and down to the designated opposite side, and then the other team walks back in the same way. The quickest group wins. 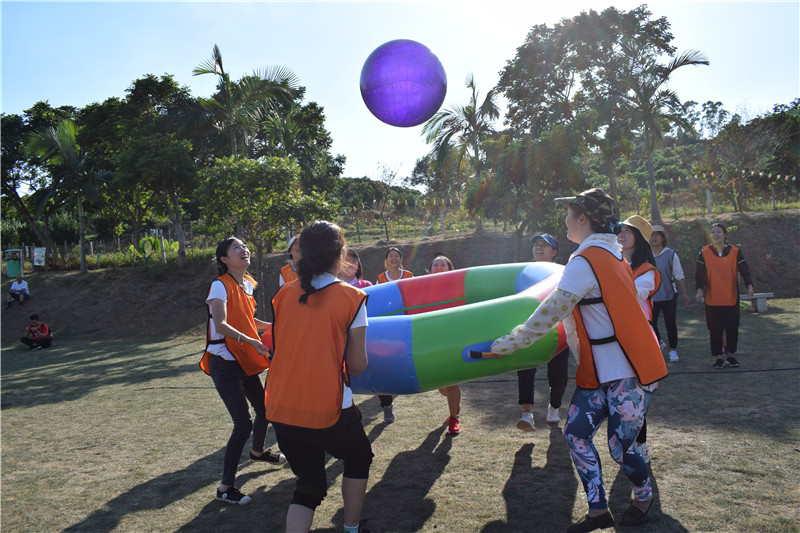 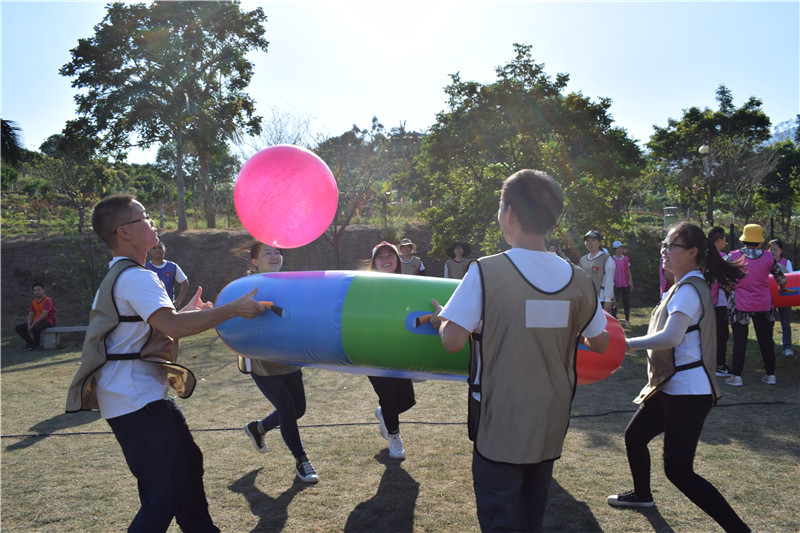 The sixth part is crazy collision. Each team is assigned a player to wear an inflatable ball and hit the game. If they are knocked down or hit the limit, they will be eliminated. If they are eliminated in each round, they will be replaced by a substitute for the next round. The last player who stays on the court wins. Competition tension and crazy excitement.

Arabella have the crazy collision game 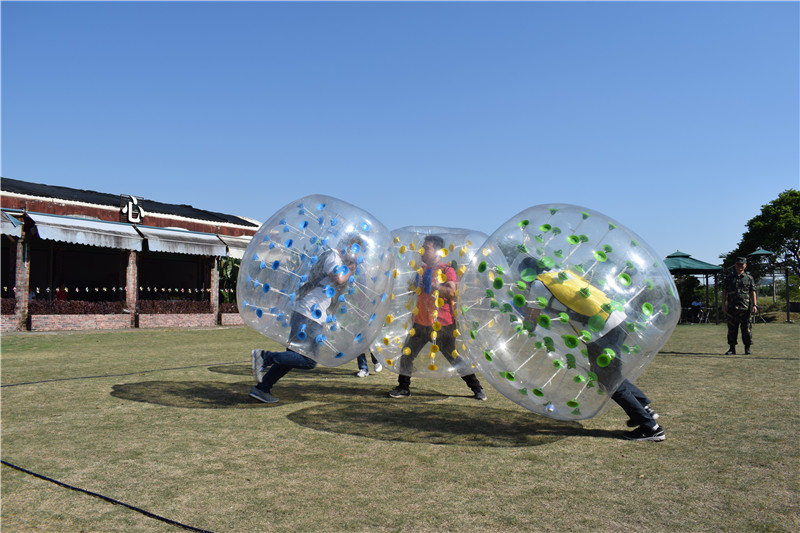 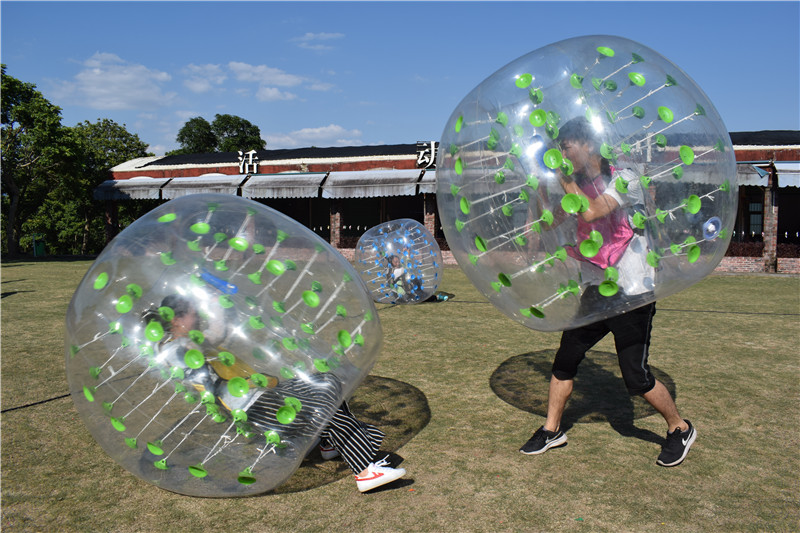 Finally, we played a big team game. Everyone stood in a circle and pulled a rope hard. Then a man of nearly 200 kilograms stepped on the rope and walked around. Imagine if we could not carry him alone, but when we were all together, it was very easy to hold him up. Let’s have a deep understanding of the power of the team. Our boss came out and summed up the event. 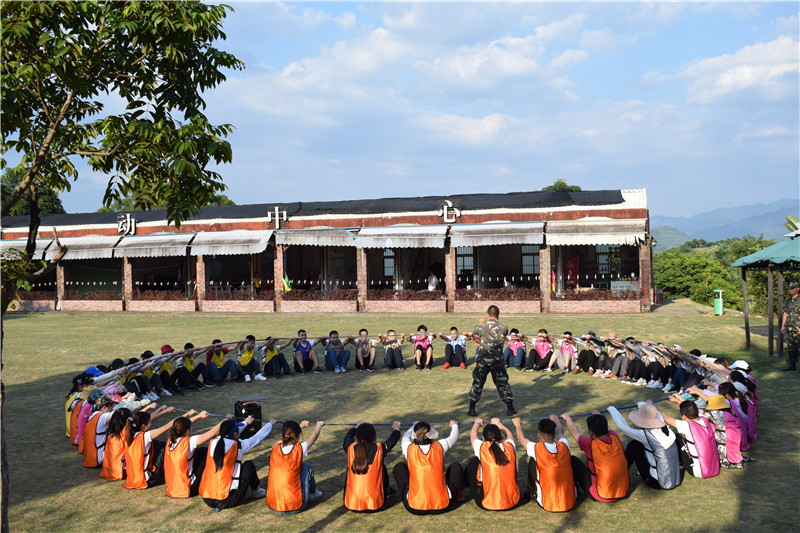 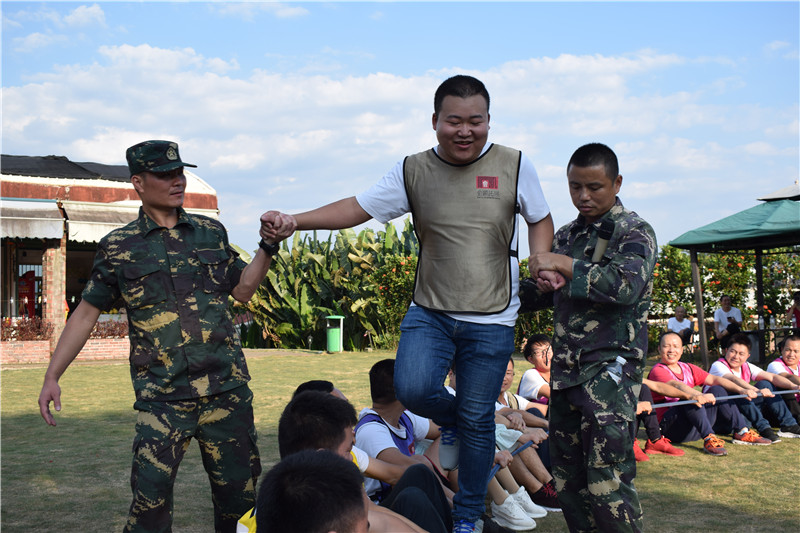 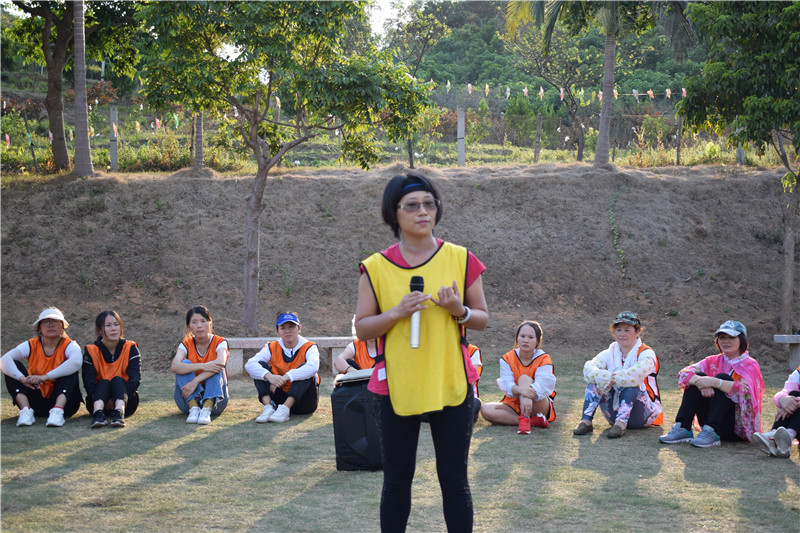 Finally, the group photo time. Everyone had a great time and realized the importance of unity. I believe that next we will work harder and more united to provide better service to our customers. 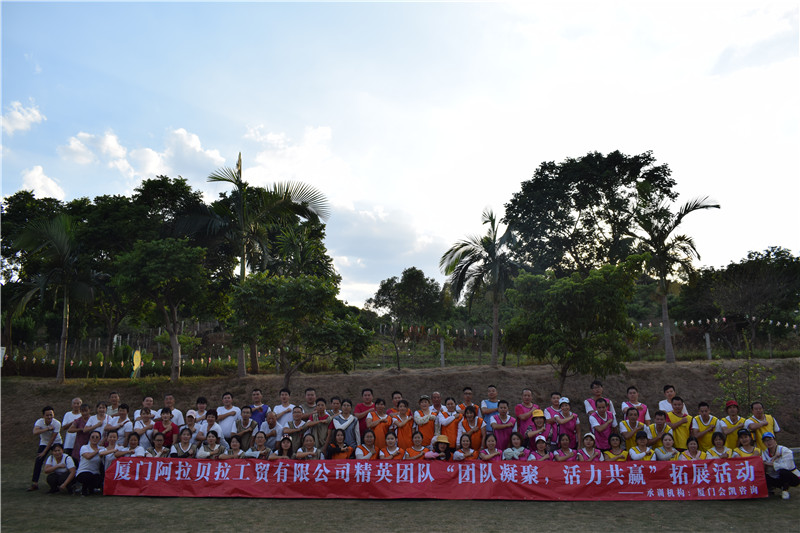 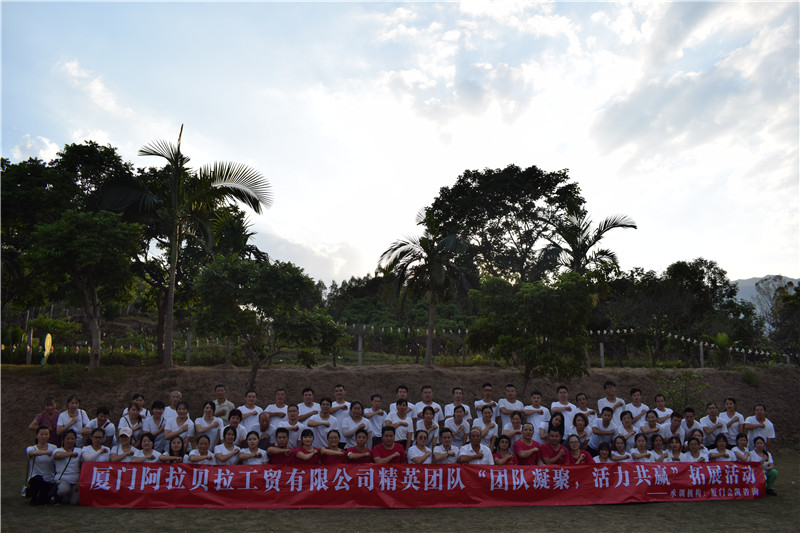