Arabella celebrate for the Mid-Autumn Festival

The Mid-Autumn Festival, which originated from the worship of the moon in ancient times, has a long history. The word “Mid-Autumn Festival” was first found in “Zhou Li”, “Rite Records and Monthly Decrees” said: “The Moon of Mid-Autumn Festival nourishes senility and eats porridge.” Because the Chinese ancient calendar, August 15 of the lunar calendar, is exactly the autumn of a year, and is in the middle of August, so it is called “Mid-Autumn”.

It originated from the sacrificial activities of ancient emperors. “Ritual Records” records: “Spring morning sun, autumn evening moon”, the evening moon is the sacrifice to the moon, indicating that as early as the Spring and Autumn Period, the emperor has begun to sacrifice the moon, worship the moon. Later, noble officials and scholars followed suit and gradually spread to the people.

At 11th Sep, all the staffs in Arabella has celebrate the Mid-Autumn Festival.  First, we had a big dinner and toasted each other. Everyone is happy. Then we started the annual game. In the unit of table, 10 people start at a table and take turns to win the corresponding prizes by throwing chromons until all the prizes are won. Everyone was happy and excited. Finally, the champions came out. Congratulations to all the partners who won the champions and other awards.

We wish you all a happy Mid-Autumn Festival and family reunion.

We will continue to make progress in the field of yoga clothes and fitness clothes and grow with you. 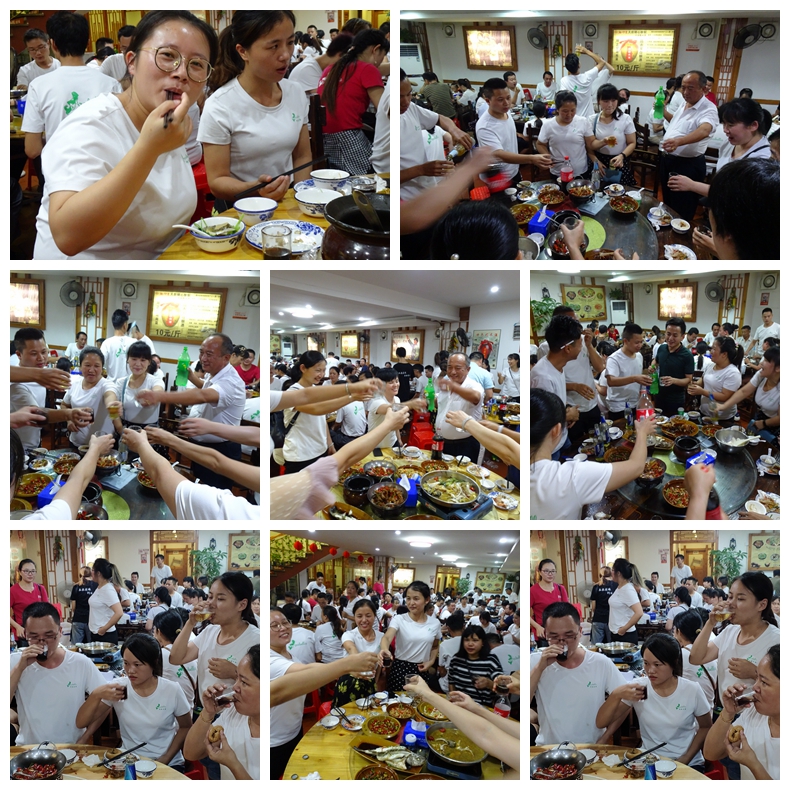 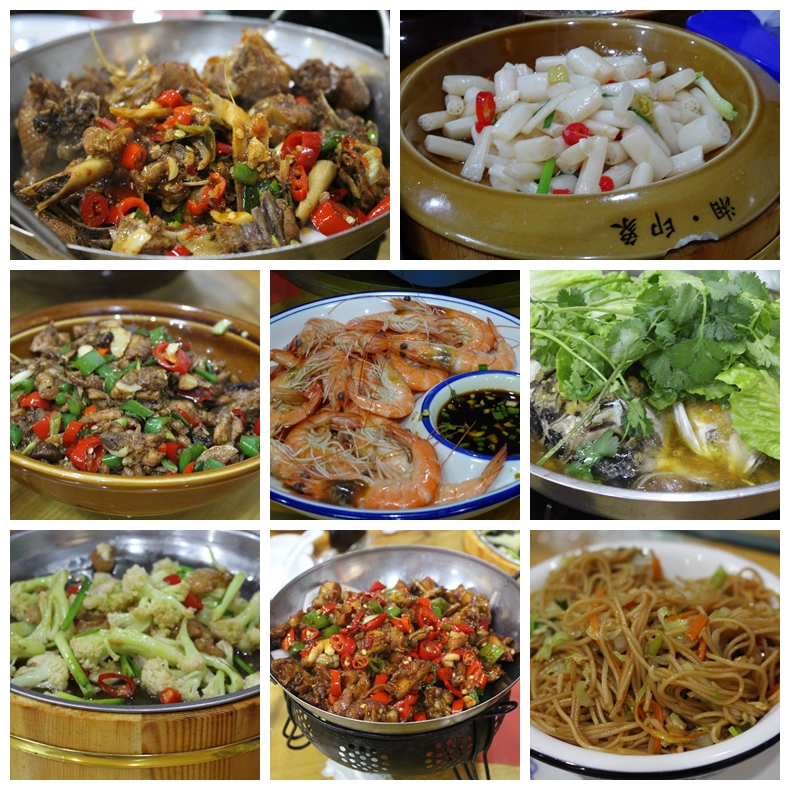 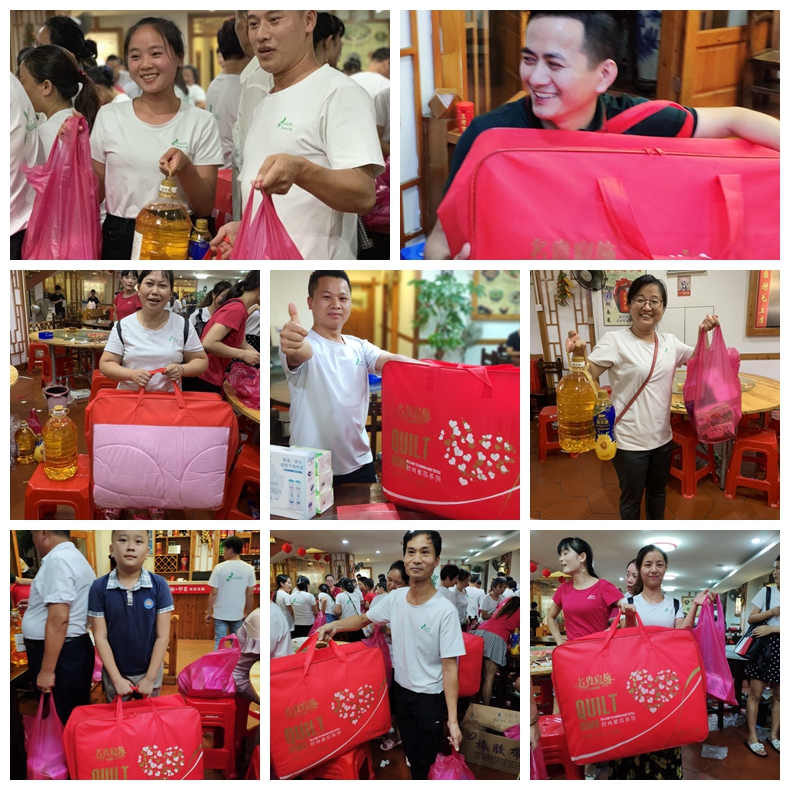