According to public information, the designer has a lot of background.

His father is a senior official of the Russian Federal Security Service.

It has undertaken many government procurement projects,

and has reached an 8-year cooperation with the Russian Olympic Committee since 2017. 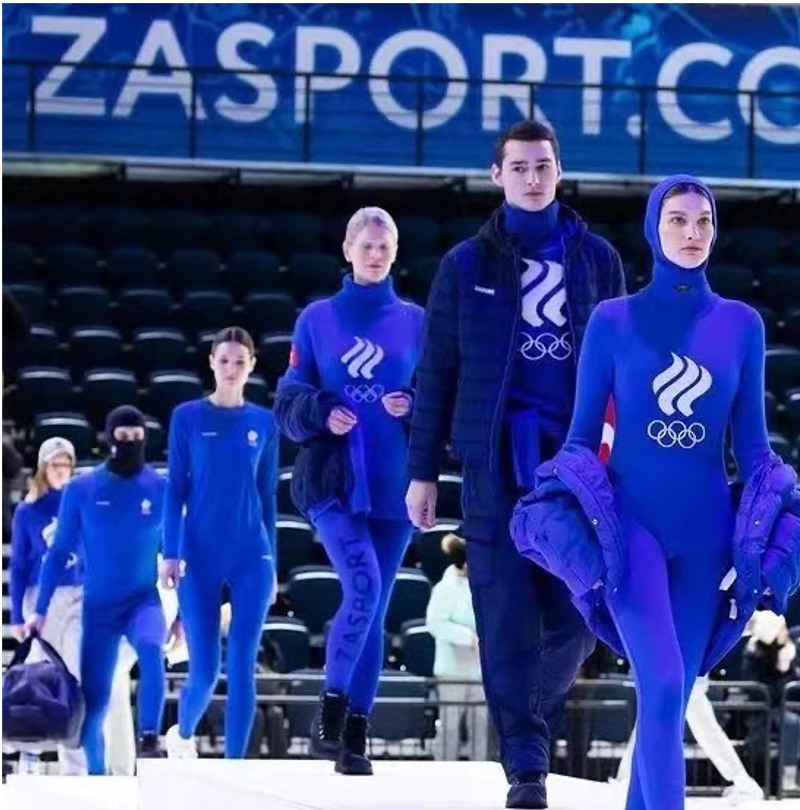